What is The Best Phone For Gaming? 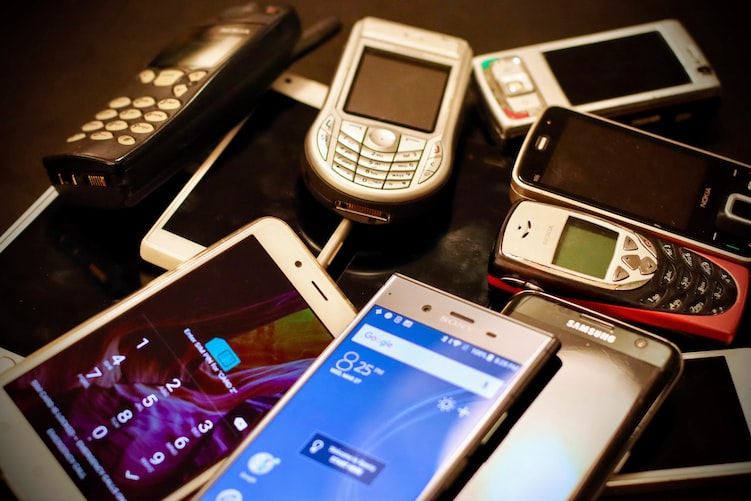 The smartphone industry has been steadily growing over the last few years, and as such it's becoming harder and harder to keep track of all the new phones that come out every month. While some would say that games shouldn't be a priority, those that understand how valuable mobile gaming is will realize just how important it really is. In this article, we will go over a few of the best phones for gamers, but first, let's figure out what makes a phone great for gaming so we know exactly what to look for.

For those who don't play mobile games, there are a couple of things you need to take into consideration when looking at which phone is the best one. First up is whether or not it has a Snapdragon processor. The reason behind this is because the Snapdragon processors are optimized for gaming, meaning that they will perform better when playing mobile games.

The second thing you want to look at is the ram, which is essentially how much memory your phone has. More ram means better performance while playing games, or pretty much any other activity on your device for that matter. The more RAM a phone has the faster it will open apps and switch from one app to another, so if you make use of multitasking this feature may be just as important as the speed of the processor itself.

Once we've covered these two aspects let's take a look at how screen resolution and screen size affect mobile gaming performance: Screen resolution refers to how many pixels can be displayed across and down the screen. It basically just means that the higher the resolution, the sharper and crisper your screen will be. Screen size is exactly what it says on the tin: How big the screen actually is. While a bigger screen might sound like a great thing for gaming, you need to remember that bigger screens also mean more battery used, so if you want something with good battery life as well as high performance then you'll have to compromise somewhere.

So now we know what makes a phone great for mobile games, let's take a look at some of our top picks:

The Samsung Galaxy S8+ has every feature imaginable in 2017. It has 6GBs of RAM along with one of Qualcomm's Snapdragon 835 processors which are both tailor-made for gamers, so you know that this phone will perform well no matter the pressure. It also has a 6.2 inch super AMOLED screen with Quad HD+ resolution, which is actually bigger than most tablets. When it comes to storage you get 128GBs of internal memory, although if that's still not enough for you then you can always make use of the SD card slot and boost your phone's memory up to 256GBs.

The iPhone 7 Plus is what people might call an "Apple fanboy" purchase, but regardless of how devoted one may be to Google, they'll have to admit that this phone looks mighty fine in its sleek aluminum body. While being about Apple is already reason enough for some people to buy this device over all others, there are a few more reasons that make this their top choice for mobile gaming, it's suitable for both resource-friendly mythological Viking online games and more high-end browser games such as GTA. For starters, it has 3GBs of RAM which is actually more than most Android phones currently on the market. It also has a 5.5 inch LED screen with HD+ resolution, making games look brilliant without sacrificing battery life or performance.

The LG G7 is an exceptional phone released in early 2017 that takes advantage of all the new features coming out with the newest versions of both Android and iOS, so if you're looking for something on the cutting edge then this might be one to consider. While this may not have as much ram or processor power as some other flagships on this list, it does have some impressive specs that can compete very well with the big dogs. It has a 5.7 inch IPS LCD screen with full HD+ resolution, which while it's not as clear as some other devices on this list won't have any trouble giving you an amazing gaming experience.

So what is the best phone for mobile gaming? The answer to that question depends on what exactly your needs are in terms of features, so do yourself a favor and look into all the phones on this list before making your decision. If you're looking for something with high performance then go for either of the Android flagships here, but if being eco-friendly is more up your alley then maybe Apple isn't so bad after all!

Rated !!
You already rated!!!
You must login to rate

Jan 16, 2020
All smartphones could soon use the same charger